The African Network of Youth Policy Experts (AfriNYPE) is the regional network that federates expertise on Youth Policies. Established in 2014 and duly registered with membership in 45 African countries, the network focuses on policy issues as they concern young people especially.

The main objective of AfriNYPE is to influence policy pronouncements and implementations among State actors in the region and this is achieved by persuading Africa’s UN Member States to renew their commitments regarding implementing youth policies on the continent.

The network also facilitates knowledge development on youth policies by creating policy brief and fact file on youth policy situations across Africa. It engages in research and youth related policy matters both as knowledge provider and consulting, and has completed youth policy review in 40 African countries as research work.

AfriNYPE was first announced at the closing session of the Baku Global Forum, established by African delegates to the forum, as a regional organization with the grand objective of ‘enhancing advocacy for youth policy implementations and realisations’ in the region by persuading Africa’s UN Member States to renew their commitments regarding implementing youth policies on the continent. 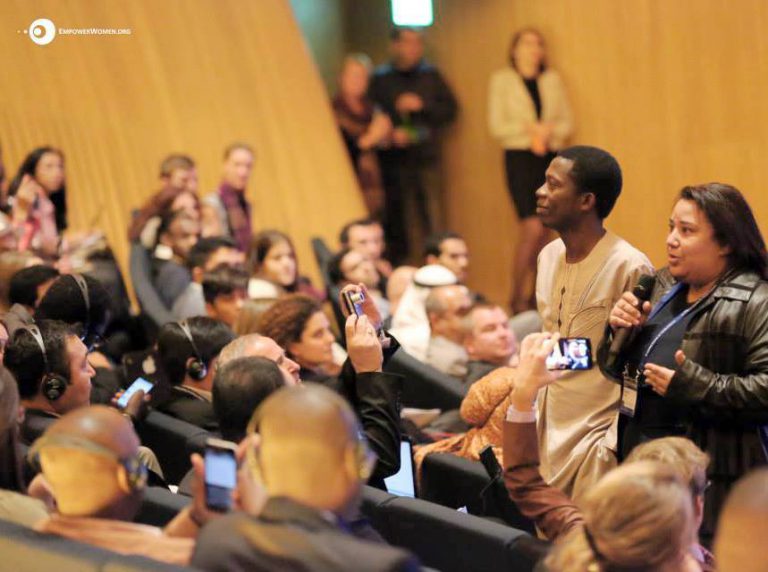 Before the First Global Forum on Youth Policies, there was no concerted regional efforts on youth policies Africa as a continent. The need to ensure a platform for advancing the cause of youth policies in Africa, coupled with the need to pursue adequate implementation of Baku Commitment to Youth Policies globally led to the birth of our network.

AfriNYPE was formally registered in 2018 as a regional network under the Law of the Federal Republic of Ghana which currently serves as headquarters of the network.

In 1995, the Member States of the United Nations jointly adopted ‘World Programme of Action for Youth’ to the Year 2000 and beyond (WPAY). The final ratification of the Action Plan took place in 2007. The Action Plan provided framework and practical guidelines for UN member states towards improving the conditions of young people around the world, while it doubles as the first global blueprint suggesting roadmap for achieving an effective National Youth Policy in respective countries.

If established and properly implemented, a National Policy on Youth is supposed to provide all-encompassing vision for all programmes and activities relating to youth in one country. The priority areas of the WPAY indicate the range of policy areas to be covered through its 15 priority areas:

In 2012, the then United Nations Secretary-General pronounced ‘advancing youth issues’ priority of his Five-Year Action Agenda. A new commitment was made, leading to Inter-Agency Network on Youth Development (IANYD) which developed a System-wide Action Plan on Youth (Youth-SWAP). Endorsed in 2013, the Youth-SWAP provided strategic guidance to the UN system as a whole in its work with and for young people, based on the mandate of the WPAY and its implementation.

In view of the development, the efforts of IANYD led to the conveyance of First Global Forum on Youth Policies in 2014 with supports from UN office of Secretary General’s Envoy on youth, UNDP, UNESCO, European Union and Government of Azerbaijan.