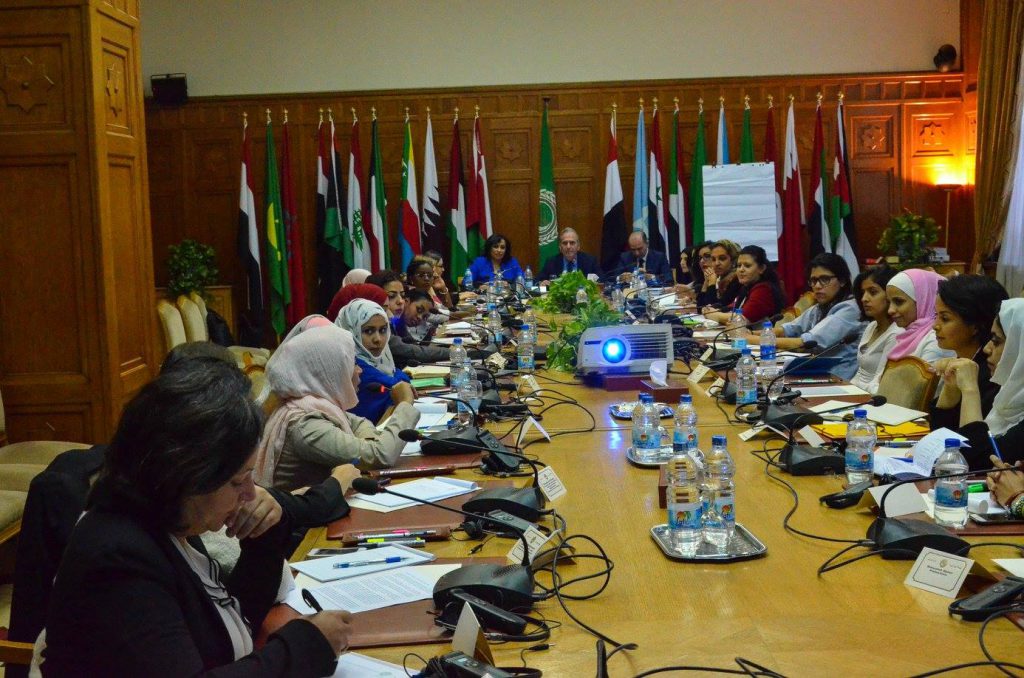 During the last four months, up to 70 women from the Middle East and Africa received a comprehensive program on Disarmament, Non-proliferation and Development in order to raise their awareness concerning global threats and the current international efforts paid for decreasing Arms race and illegal trade, which have a crystal impact on regional and domestic conflicts in a globally connected world. The program is endorsed by the Women Scholarship for Peace: Global South and initially coordinated by the the UN Office for Disarmament Affairs (UNODA) in partnership with 28 organisations whose work touch upon disarmament, non-proliferation and the Sustainable Development Goals from different perspectives such as UNIDO, UN Women, OSCE, IAEA, UNESCO and HCOC. The University for Peace in Costa Rica is the academic institute responsible for delivering the program materials and sessions cordially with the UNODA and a generous fund from Germany and Austria.

As we are living in a world where security threats are getting rapidly complicated and have further destructive significances,global concerns towards Disarmament reappraised with the adoption of Millennium Development Goals and later the SDGs. Several international and regional organizations speak up about the impact  nuclear and arms race on international security, stability, and development. Though there is no direct linkage between Disarmament and development, the UN General Assembly recognized this linkage since the Cold war, highlighting the negative impact of military expenditures on the socio-economic development in many countries as well as the nuclear tests’ threats to the climate and the stability of transnational barriers.

On another perspective, women still represent a very small percentage of officials working and involving in decisions on issues related to disarmament, non-proliferation and peace. Thus, The Women Scholarship for Peace (WSP) was launched in 2016 as a first training initiative for Women from the Global South, followed by the same type of initiative for the OSCE region.

The far distance program offered 8 modules on different but linked topics such as Conventional arms, Weapons of mass destruction, Transparency in outer space, Sustainable peace and development, Refugees Crisis, the Humanitarian approach to disarmament and other Induction courses on disarmament and non-proliferation entities. In addition, in-person training was held in Cairo from Nov 4th-10th at the premises of the League of Arab States (LAS) where the participants figured out the Arab league efforts in Disarmament initiatives in the Middle East and its frequent calls for the creation of a weapons of mass destruction–free zone especially with the multifaceted nature of the region and the turbulent conflicts in Libya, Syria, and Yemen adding to the historical Palestinian- Israeli conflict.

Ambassador Inas Mekkawy, Chief of the LAS Department of Family, Women and Childhood affairs emphasized that such training is essential to empower the educated women in the Middle East and Africa to take part in conflict resolutions and humanitarian relief with the current volatile conflicts in the region. On another hand, she shed the lights on the LAS’s dedication to renew the Islamic discourse in cooperation with Al-Azhar to stand against the radical and extremists voices in the region like DAESH and other non-state armed groups that grown up in conflict zones like Libya, Syria, and Iraq.

Ambassador Anna Dengo, the Chairperson of the CTBTO Preparatory Commission and one of the training instructors said “Being part of The Regional courses to Boost the Participation of Women in Disarmament and Non-proliferation was an enriching experience. The Courses provided the opportunity to discuss commonalities as well as to learn from each other’s experience and realities, establishing bonds to work together. As women, we are agents of change. For professional women who have been selected to participate provided both an opportunity and entailed the responsibility to carry the torch, to bring the message to other women. Peace can be contagious, let’s spread it out’!

Deborah Adebule, Volunteer at the Internally Displaced person’s camps in Nigeria and one of the African participants in the program shows her gratitude to the program organizers by saying:

“Many thanks to the organizers of the training and the government of Germany for sponsoring such an empowering and eye-opening training on Peace proliferation and Disarmament. I am also thankful for the lecturers and the organizing committee for the success of the training, having delivered quality lectures and interactive sessions. I am convinced beyond any doubts, that, indeed with empowering women, the world is sure to experience a surge of sustainable development”.

Rasha Awale, an official at the Greater Amman Municipality in Jordan was keen to share her experience in the program as she said:

“Each and every one of us shared her story; regular girls and women who were affected by conflict whether they lived in a war zone area or worked in an NGO that provide aids to people affected by conflicts and wars.Studying nuclear weapon was my favorite part as I finally realized what was all the fuzz about, I can say that  it’s one thing to brag about your work on the UN resolution 1325 and  another thing to learn about the so many other resolutions that followed it with all specificity  and details that you wish you have known before, or  I can simply say that when people’s life is at stake it doesn’t make you less human to pay attention to historical sites and heritage that you think preserving equally importance.

the sessions and materials were worth talking about; all of them were important, relevant, and beneficial. But talking about the material would not provide you with a glance of what this program was all about, it would not tell you the story of Eman the Sudanese girl who know that the conflict in Darfur is not a fight between some trips and that Darfur is three times the size of France, the story of Miasm the Saudi girl who works with refugees in Jordan, and Yes Saudi girls work and travel and do so many things beyond the stereotype picture we see in the media,the story of Duaa from Jordan, who you can hear the passion in her voice when she talks about her work with Syrian refugees in Zatary camp and the story of Sara who wanted so badly to share the story of us all’

Representative of Egypt in the DNP program

Researcher in Development studies.  Can be contacted on sara.hamouda@coleurope.eu 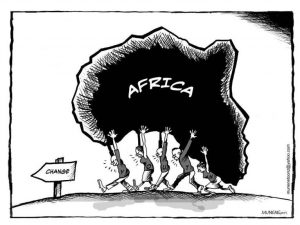